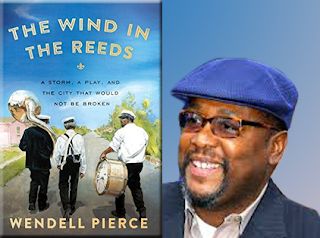 “Older artists who struggle futilely for recognition often envy those who achieve great success at an early age. But never being able to surpass or even equal a youthful triumph can be a cruel fate for those who believe you are only as good as your latest work. This is the potentially daunting reality that Maya Lin has lived with for three and a half decades, since she skyrocketed to fame at the age of twenty-one, when during her senior year as a Yale undergraduate architecture major she won the open design competition that resulted in the most influential public monument created since World War II: the National Vietnam Veterans Memorial of 1981–1982 in Washington, D.C.

Although Lin’s rigorously abstract scheme—devoid of the representational elements and allegorical imagery typical of war monuments since ancient times—provoked great controversy in some quarters when it was chosen from among the 1,421 contest entries, her powerful melding of the period’s two main avant-garde sculptural developments, Minimalism and Earth Art, fundamentally recast popular notions of commemorative architecture. This symmetrical composition of two wedge-shaped, vertically paneled, polished black granite walls set at a 125-degree angle to each other and sunk ten feet below grade at their deepest is inscribed with the names of 58,307 American military personnel who died as a result of the Vietnam War between 1957 and 1975.”
—Martin Fuller, “The Quiet Power of Maya Lin,” New York Review of Books, September, 29th, 2016. https://www.nybooks.com/articles/2016/09/29/the-quiet-power-of-maya-lin/ 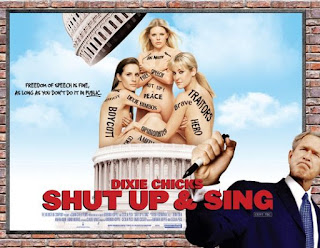 "Maybe Natalie Maines’ real problem was with her timing. On March 10, 2003, in the first days of the U.S. invasion of Iraq, she told a London audience, “I’m ashamed that the President of the United States is from Texas.” It took two weeks for that wisecrack to make it back home, but then it unleashed a perfect storm: Her group, The Dixie Chicks, had been the most popular female singing group in history, but suddenly disappeared from the playlists of virtually every country radio station in the land. Their #1 single, “Traveling Soldier,” dropped 47 percent in sales in one week. Many of their fans were vocal in their opinion that she should not have an opinion. Not long after, George W. Bush staged his premature “Mission Accomplished” photo-op.

As it happens, Barbara Kopple and Cecilia Peck were filming that London concert as part of a proposed film on the Chicks’ world tour. Kopple usually chooses weightier subject matter, as with her “Harlan County, USA” doc about a miner’s strike, but this was to be a film mostly about music. They stayed aboard to record one of the most revealing episodes in the history of country music, and Shut Up and Sing (2006) tells the story of how the Dixie Chicks and their manager dealt with the rage of some (not all) of their fans.

Political dissent has an honorable history in country music, just as freedom of speech is the bedrock of our American freedoms, but tell that to the people threatening boycotts of country stations or issuing anonymous death threats against the Dixie Chicks. They’re for freedom of speech as long as they agree with what’s being said. But listen to Johnny Cash defending the blacklisted Pete Seeger as “the best patriot I know.” Or consider these lyrics by John Prine, the best songwriter in modern country history:

Your flag decal won’t get you into heaven anymore;
It’s already overcrowded by their dirty little war;
And Jesus don’t like killin’, no matter what the reason for…
Or the heartbreak of the great Prine song beginning:
Sam Stone, came home, from the conflict overseas,
With a Purple Heart and a monkey on his back…

Of course Prine’s songs were about Vietnam, a war that impacted differently because of the draft. Iraq is being fought largely by a volunteer Army, if you can call being a National Guardsmen in your third tour of duty volunteering. And in those earliest days, the Administration was predicting a pacified, peaceful and democratic Iraq in months if not weeks. As Bush’s approval rating has plummeted, the Dixie Chicks have slowly won their way back toward acceptance, and this documentary is a fascinating record of their journey." 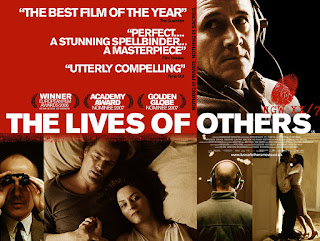