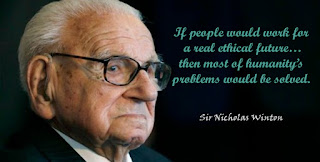 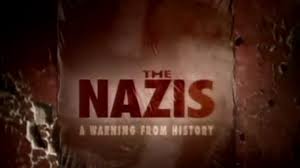 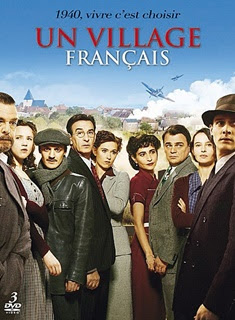 A memorial concert reawakens the story of an artistic uprising in the Nazi concentration camp, Terezin, where a chorus of 150 inmates confronts the Nazis face-to-face - and sings to them what they dare not say. 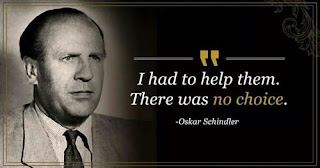 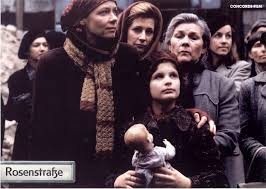 The scene where the women find their voices, and begin to protest what is going on, is one of the most electrifying in the current cinema. It should serve as a model for us all. We need to raise up our voices, and speak out as loudly as possible, against war, violence, racial prejudice and political imprisonment.
Historians today wonder, what might have happened if more Germans had launched non-violent protests against the Nazi regime. The Nazis were very sensitive to world opinion. They dreaded propaganda embarrassments. Apparently, it was the infamous German propagandist Goebbels himself who directed the Nazis' capitulation to the Rosenstrasse protest, fearing a publicity disaster for the Nazi regime.
Rosenstrasse benefits from a complex story structure. The plot is constructed out of flashbacks, like Citizen Kane. This allows a lot of different perspectives to come to bear on the material. It also constantly reminds us that the Nazis were ultimately defeated." Michael Grost